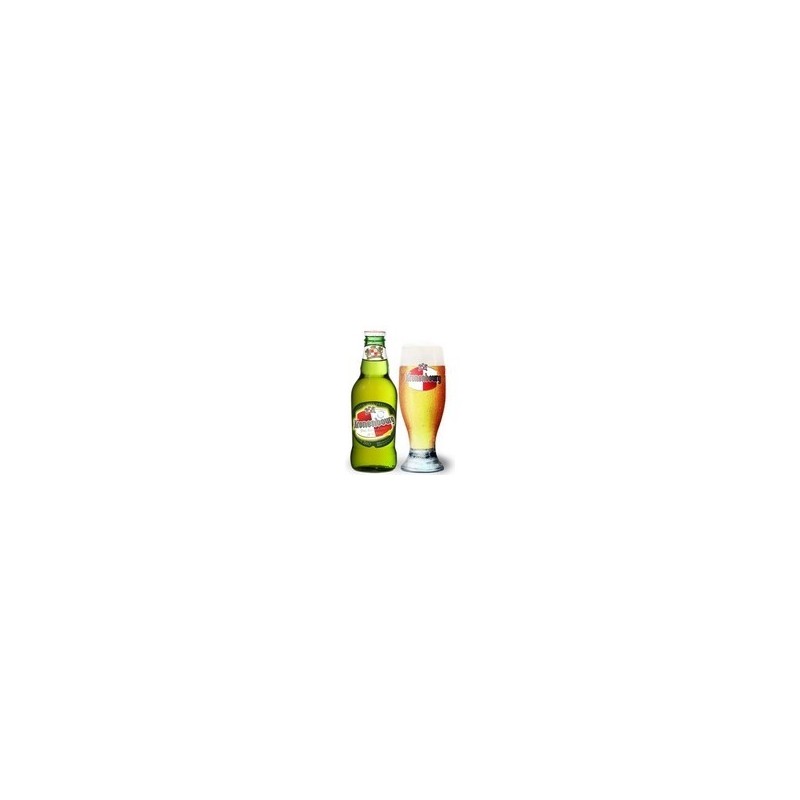 Kronenburg beer is balanced in malt and hops and is characterized by a cereal note that balances with a well-melted bitterness.
Accessible to all thirst, it is golden yellow with brilliant highlights.
Kronenbourg beer is a beer of low fermentation type, designed by brewer Kronenbourg in Strasbourg (France).
A classic of the French Pils, it has been established for decades as a reference beer in the minds of French consumers.
The Kronenbourg remains a pasteurized and filtered pilser which does not propose anything very original and is the opposite of a beer brewed in the respect of the French brewery tradition, contrary to the message that the brewery tries to convey.

Be the first to write your review!

30 other products in the same category: